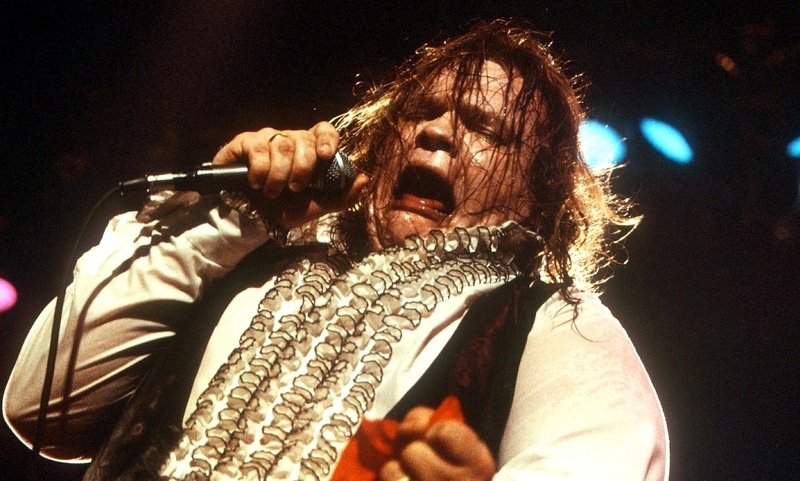 Marvin Lee Aday, better known as Meat Loaf, has died at the age of 74.

A representative said on his Facebook page: “Our hearts are broken to announce that the incomparable Meat Loaf passed away tonight with his wife Deborah by his side. Daughters Pearl and Amanda and close friends have been with him throughout the last 24 hours.”

The singer’s career spanned six decades and he was in dozens of movies, including “The Rocky Horror Picture Show,” “Fight Club” and “Wayne’s World.”

His album “Bat Out of Hell” is one of the 10 bestselling albums of all time, with worldwide sales of more than 40 million copies.

His biggest musical success after “Bat Out of Hell” was “Bat Out of Hell II: Back into Hell,” a 1993 reunion with Steinman that sold more than 15 million copies and featured the Grammy-winning single “I’d Do Anything for Love (But I Won’t Do That).”

His cause of death has not been reported. The singer has had a number of health scares over the years.