This is an update to our previous post from the Highlands County Sheriff’s Office:

Terrance Lee Dennis Sr., 33, has been arrested in connection with a Sunday morning shooting in Avon Park.

Dennis was booked into the Highlands County Jail on Tuesday on charges of attempted second degree murder, tampering with evidence and grand theft of a firearm. Detectives determined he was the one who shot the 30-year-old victim just before 7:45 a.m. Sunday at The Palms of Lake Tulane apartment complex in Avon Park.

“I want to commend the detectives who worked on this case for their quick work in identifying and arresting the suspect. Any time we can get a dangerous criminal off the streets, it is a good outcome,” Sheriff Paul Blackman said.

Note: Not all arrests result in convictions. Everyone is considered innocent until proven guilty in court. 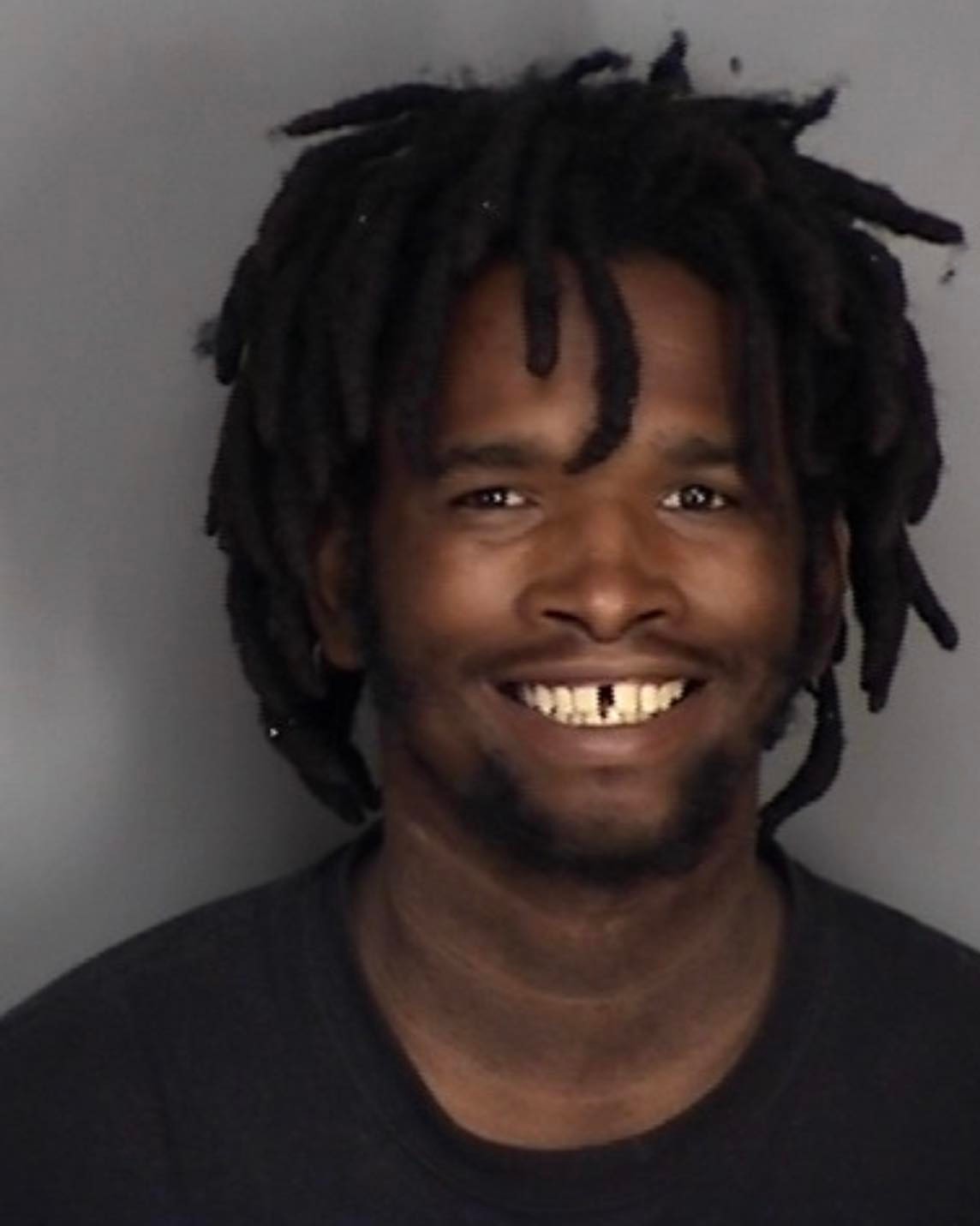