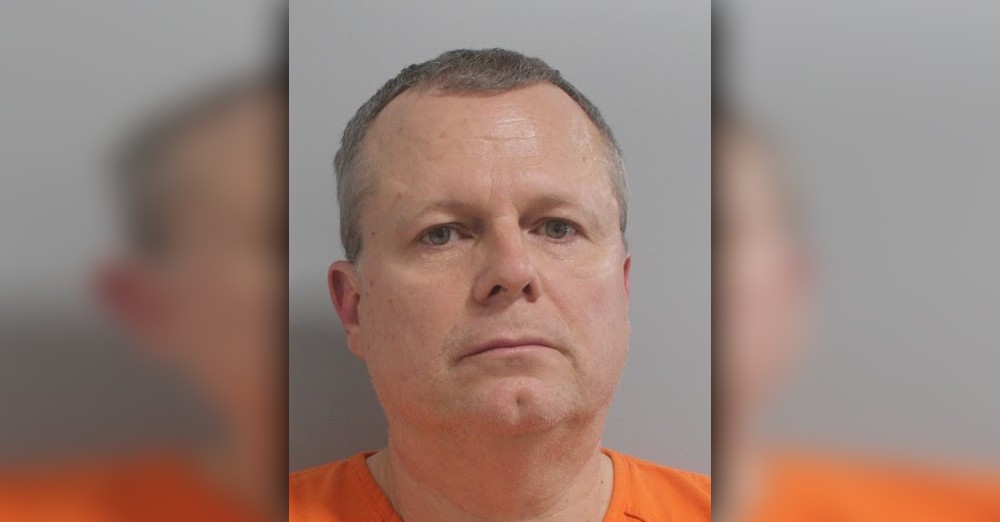 The Polk County Sheriff’s Office arrested 52-year-old Douglas Norris of Davenport after he aimed a laser-light at a PCSO helicopter that was flying overhead, which is a third-degree felony.

On Thursday, March 3, 2022, at about 10:00 p.m., the helicopter was flying over Davenport assisting patrol units on the ground with aerial surveillance when the two pilots observed an adult male in the area of Burford Circle pointing a laser light at the chopper three times.

The pilots relayed a description and location to patrol units on the ground. Deputies located Norris at 302 Burford Circle. Norris admitted he pointed the laser light at the helicopter and that he knew it was against the law.

“Aiming lasers at an aircraft is dangerous because the light becomes magnified when the pilot is wearing night vision assistance. This reckless act could cause a crash, endangering the lives of those in the aircraft as well as those on the ground. Thankfully, in this instance, no one was injured.” – Grady Judd, Sheriff

Norris was arrested and charged with Unlawful Use of a Laser Light Device (F3). He was released after paying a $1000 bond.