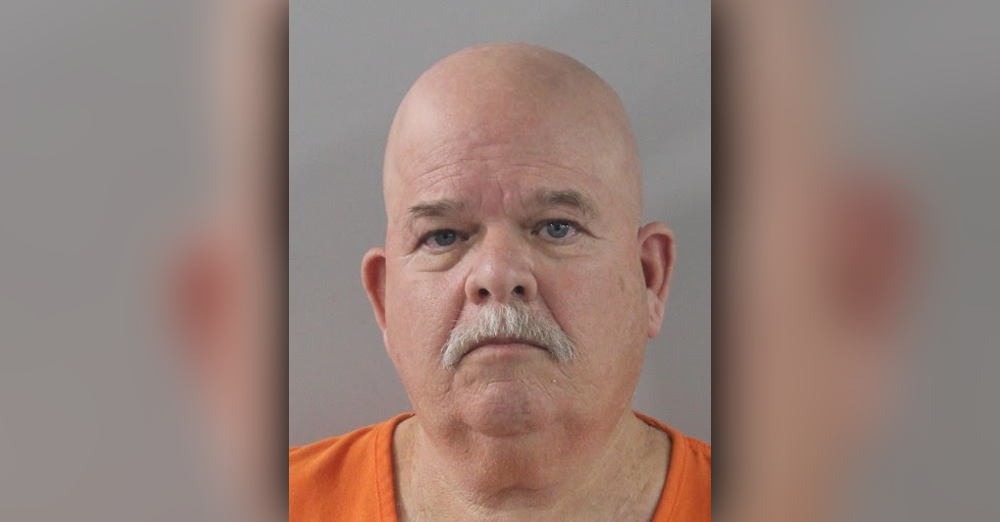 The original PCSO news release contains explicit dialogue and has been removed before posting.

Former Detention Deputy Robert Collins (57 years old) was arrested and booked into the Polk County Jail and charged with misuse of public office / unlawful solicitation (FSS 838.016) and lewd or lascivious exhibition in the presence of an employee (soliciting the lewd behavior); FSS 800.09(2)—both are felonies. He was arrested yesterday, March 9, 2022 and booked into the Polk County Jail early this morning, March 10, 2022. He posted $6,000 bond and he was released.

Polk County Sheriff’s Office detectives began investigating after an inmate complained to another detention deputy that she had been victimized. The inmate said she was approached by Collins in a sexually suggestive way and he coerced her, based on his position of authority as a detention deputy. She told deputies that the actions were against her will, and she was afraid to say no because she was due to be released soon. She told deputies that she did not believe she had a choice.

Deputies interviewed Collins who initially denied the inmate’s allegations. Once confronted with the specific allegations, he admitted his actions.

“I thank our victim for coming forward and reporting this reprehensible behavior. We are just not going to put up with this kind of abuse from someone the public trusts to keep our inmates safely housed while they are incarcerated. His behavior was repulsive, he betrayed our trust, and we are holding him accountable.” – Grady Judd, Sheriff