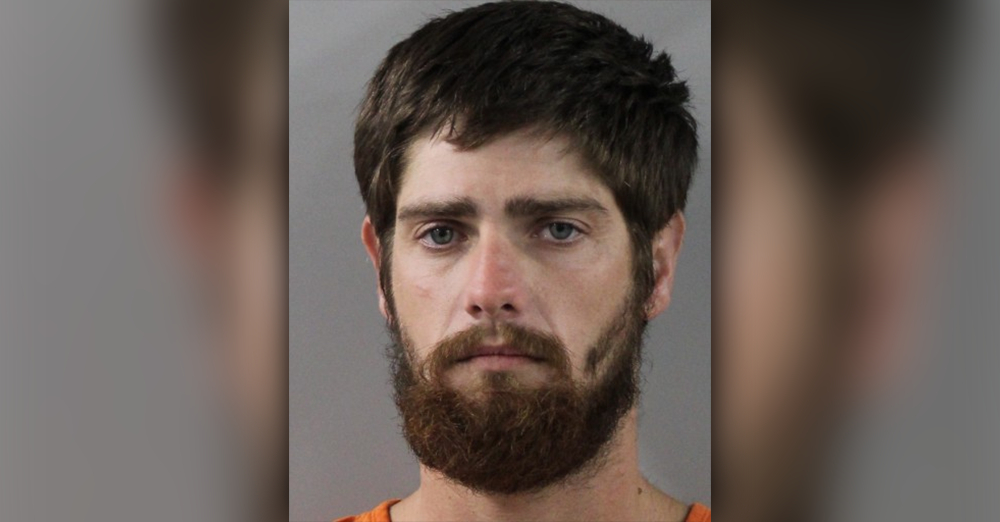 A Lakeland man was arrested by the Polk County Sheriff’s Office on Wednesday, August 17, 2022, after he intentionally fired a rifle numerous times at his former business partner’s residence in north Lakeland.

Nobody was shot during the attack, but five people were in the home at the time; one victim was struck in the arm by a piece of shrapnel but refused treatment.

Several witnesses and victims saw the shooter, 27-year old Michael Stribling, flee from the scene in his truck—deputies found him a short time later at his residence in north Lakeland and took him into custody.

Victims at the scene told detectives that they believe Stribling was upset about his construction business, and the decision by his partner to leave the company. The business partner had returned a work van to Stribling Wednesday afternoon, and about 20 minutes later, at around 6:00 p.m., Stribling showed up at the victim’s house with a rifle.

“The fact that nobody was seriously injured in an attack like this is both astonishing and fortunate. Business partnerships end all the time…but going out and trying to end someone’s life for it while endangering the lives of four other people in the process is completely unhinged.” – Grady Judd, Sheriff

One victim reported that she heard about six to ten shots fired at the house. Seven bullet holes were found in walls and doors of the home.

During a search of Michael Stribling’s home, detectives recovered five firearms, ammunition which matched casings found at the scene of the shooting, marijuana, methamphetamine, and drug paraphernalia.