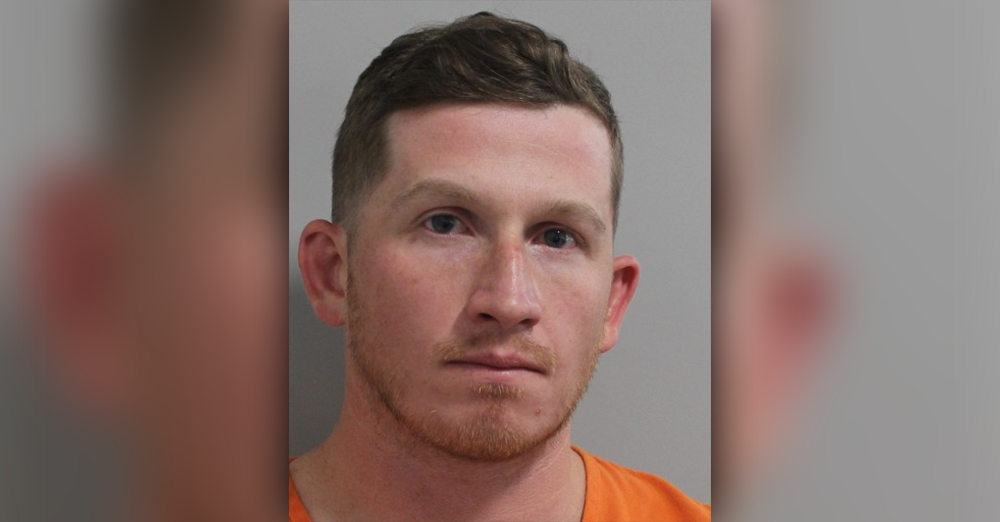 An officer at the Federal Correctional Complex in Coleman (Sumter County), Florida was arrested at his Lakeland residence by the Polk County Sheriff’s Office during a domestic violence investigation.

33-year old Casey Lester was booked-in at the Polk County Jail and charged with Battery-Domestic Violence (M1) and Tampering with a Victim (F3).

“As an officer at a federal correctional facility, Mr. Lester should know better. He will be held responsible for his actions.” – Grady Judd, Sheriff.

According to the arrest affidavit, the victim stated that there was an argument about Mr. Lester coming home drunk and when the victim attempted to call 911, Mr. Lester grabbed the victim’s hand to prevent the 911 call from being made.

Casey Lester has since been released from the jail on Pre-Trial Release.

Inquiries regarding Mr. Lester’s employment status should be directed to FCC Coleman.