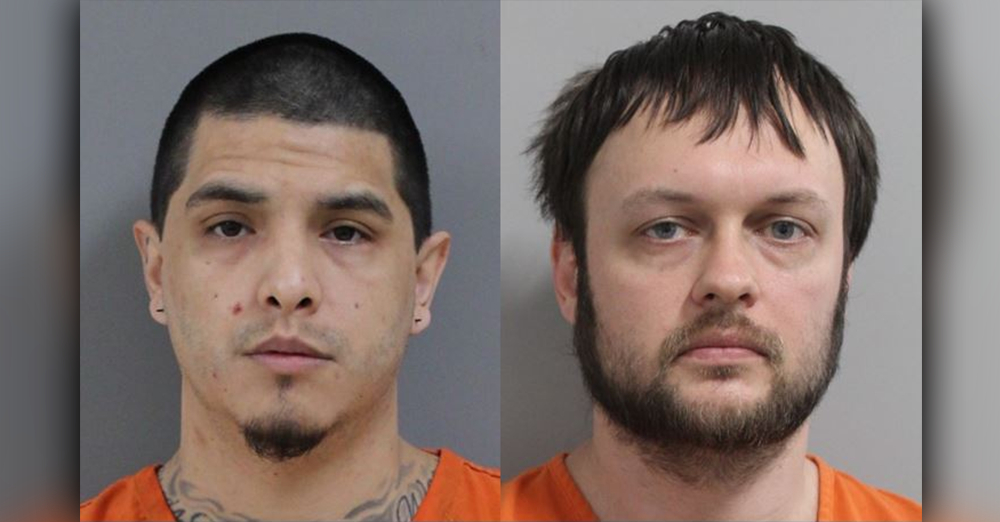 On August 22, 2022, 30-year-old David Lavin, Jr. of Winter Haven pleaded no contest to 21 counts of possession of child pornography, four counts sexual battery by a suspect over 18 on a victim under 12, one count lewd molestation, and one count promoting sexual performance by a child. The Honorable Judge Catherine L. Combee sentenced Lavin to 27 life sentences to run consecutive in the state Florida prison system, and he was designated as a sexual predator.

The month-long investigation conducted by the Polk County Sheriff’s Office took place from August to September 2021. Click here to read the entire news release, and below is an excerpt:

On September 16, 2021, detectives served a search warrant at the home of 32-year-old Harrison Egbert of Winter Haven and located 1,000 videos and images of children as young as 2-years old being sexually battered. Egbert told detectives he had looked at “thousands” of child pornography files, some depicting “infants” on SnapChat and Instagram. He further confessed to sexually abusing three girls (ages 5, 7, and 8-years-old). Egbert told detectives he videoed and photographed the sexual abuse with the help of his friend 30-year-old David Lavin, Jr. of Winter Haven.
During an interview, Lavin admitted to detectives his involvement with multiple sexual battery crimes and child pornography crimes. Lavin transported one of the victims [an 8 year-old child] multiple times to Egbert’s residence and participated in the videoing and photographing of the sexual abuse.

“Through the years we have dealt with some truly despicable men who commit some of the most heinous crimes against children you can imagine, but these two are the worst of the worst. We appreciate the hard work of our detectives and the successful prosecution by State Attorney Brian Haas’ Office. Lavin and Egbert will be locked up for the rest of their lives, where they can’t hurt the most innocent of victims – our children.” – Grady Judd, Sheriff