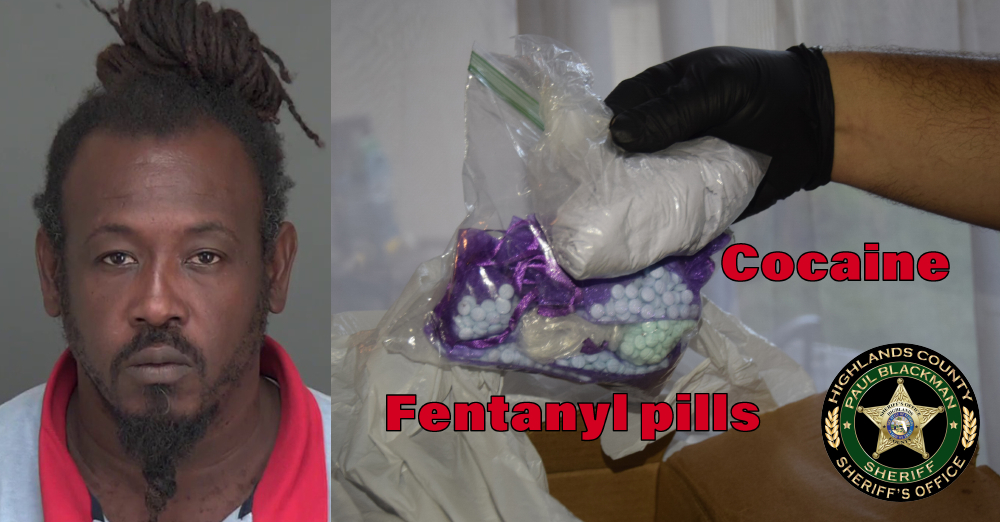 LAKE PLACID — One of Highlands County’s most prolific drug dealers is behind bars after a huge stash of drugs—including enough fentanyl to kill more than 25,000 people—was located in his Lake Placid home on Tuesday, September 20th, 2022.

Ezzard Charles Dixon, 47, was arrested at his home at 120 Abel Rd. NW in Lake Placid following the execution of a search warrant conducted by members of the Highlands County Sheriff’s Office Crime Suppression Unit with assistance from the Drug Enforcement Administration (DEA) and the Florida Department of Law Enforcement (FDLE).

Detectives learned earlier this summer that Dixon was selling drugs, including fentanyl, from his home. Due to the fact the amount of fentanyl-related overdoses are increasing in the county as well as around the country, detectives worked quickly to develop the case to get probable cause to execute the search warrant and make an arrest.

During the search, two ounces of fentanyl powder (enough to kill 25,000 people) as well as 800 pressed fentanyl pills were discovered in the home. The potency of the pills will be determined by the FDLE lab, so it will be some time before it is known exactly how deadly Dixon’s stash of the dangerous narcotic could be.

The search also turned up over five ounces of cocaine, over one ounce of methamphetamine, seven grams of oxycodone pills, over three pounds of marijuana, five loaded firearms and $2,980 in cash.

Dixon was charged with:

Dixon has already served time for drug dealing. He was sentenced to 12.5 years in federal prison in 2003 for dealing cocaine. He was released from prison and placed on probation in 2012 and completed his probation in 2020.

“This man was literally selling death and needs to spend the rest of his life in prison,” Sheriff Paul Blackman said. “I am so proud of the work done on this case by the Crime Suppression Unit and the work of all the others who took part in this investigation. Their efforts have put one of the county’s major drug dealers in jail where he belongs and likely saved many lives.”

Images below are provided by the Highlands County Sheriffs Office, and are subject to copyright. 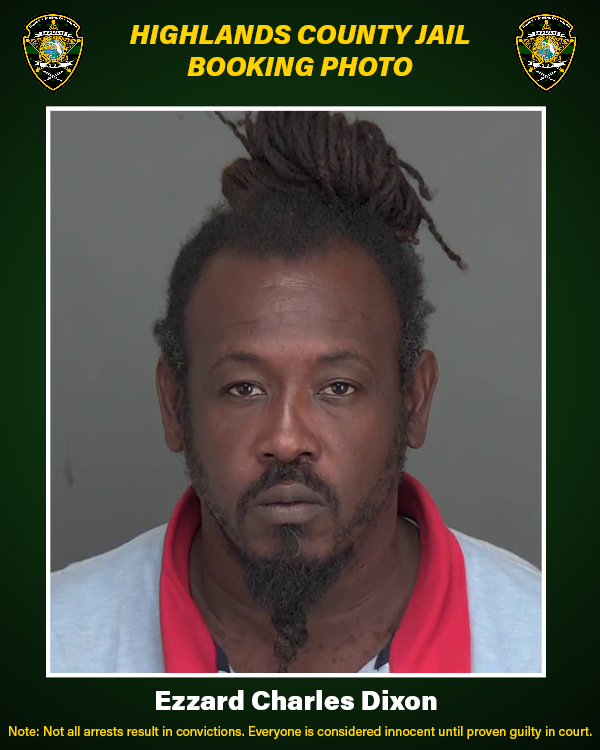 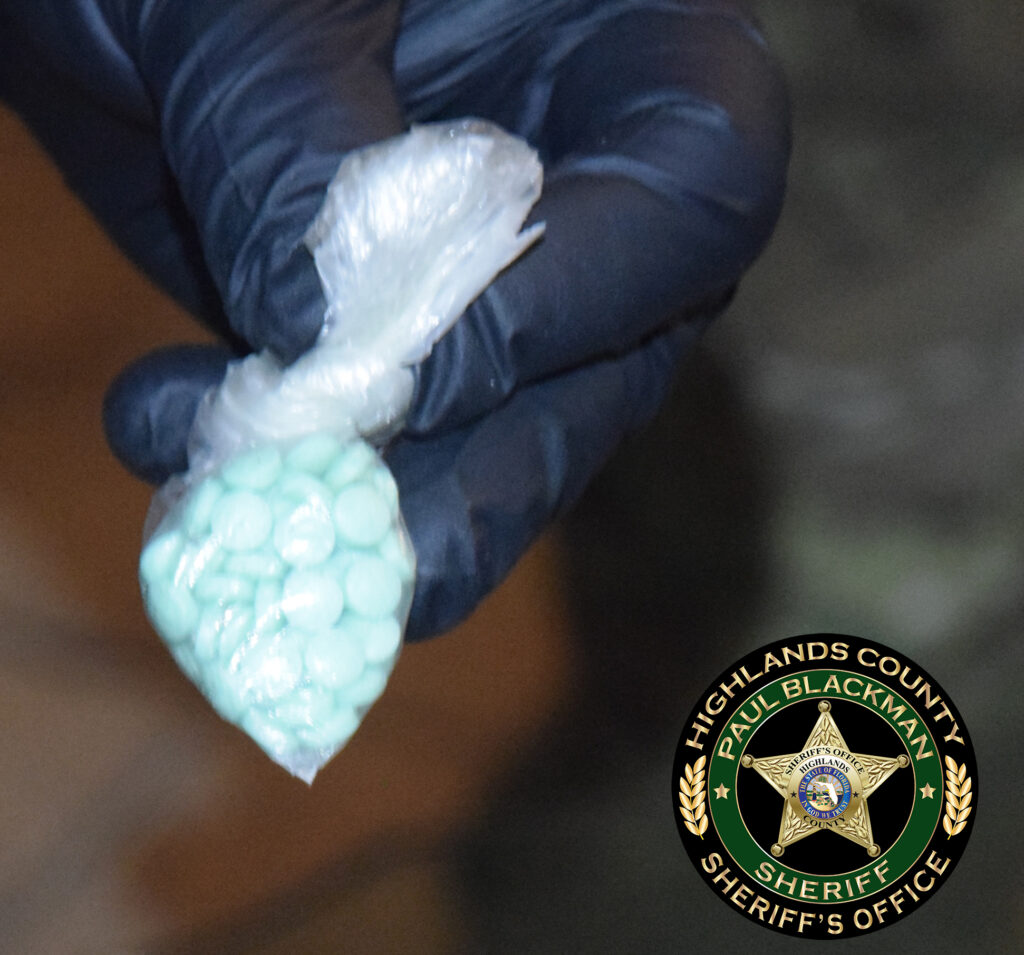 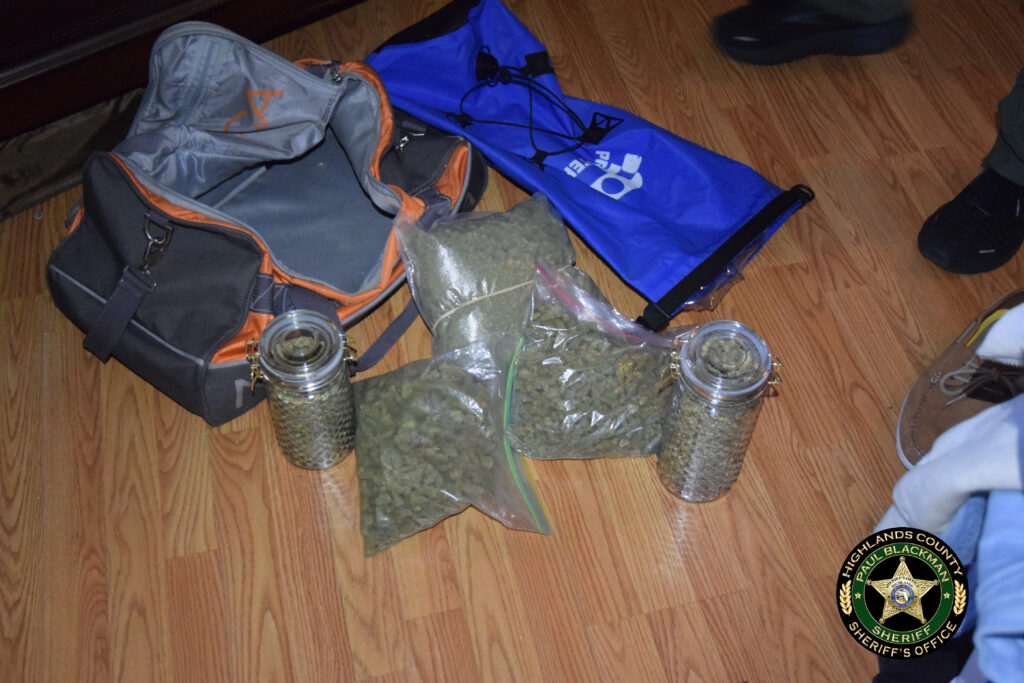 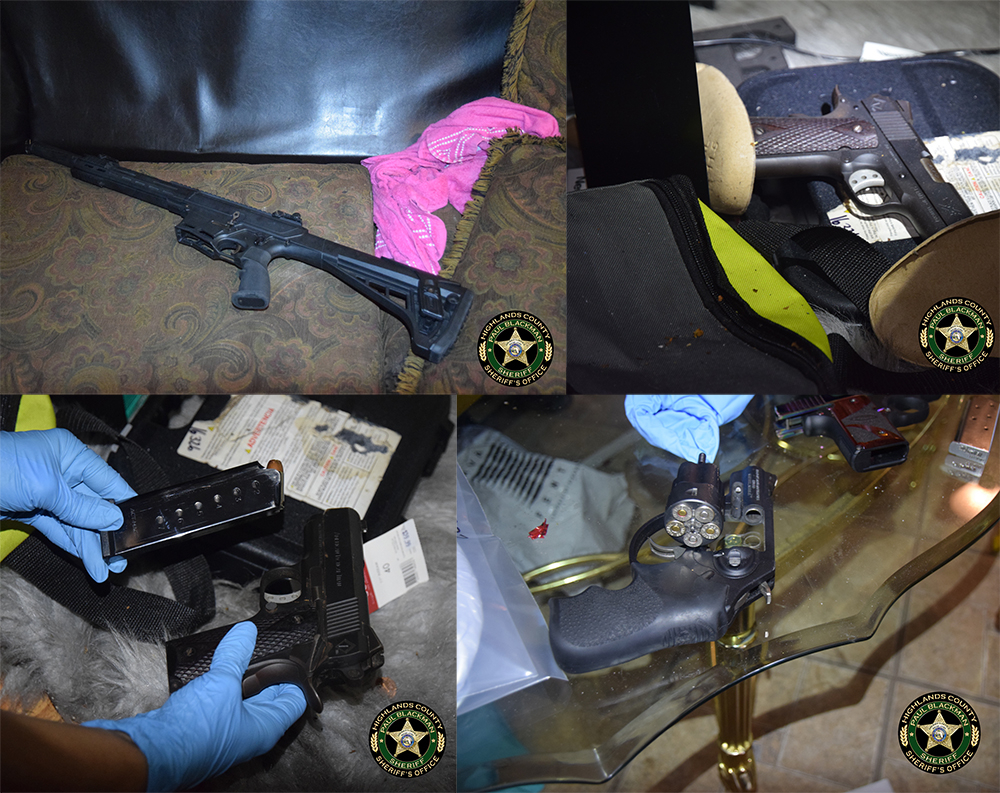 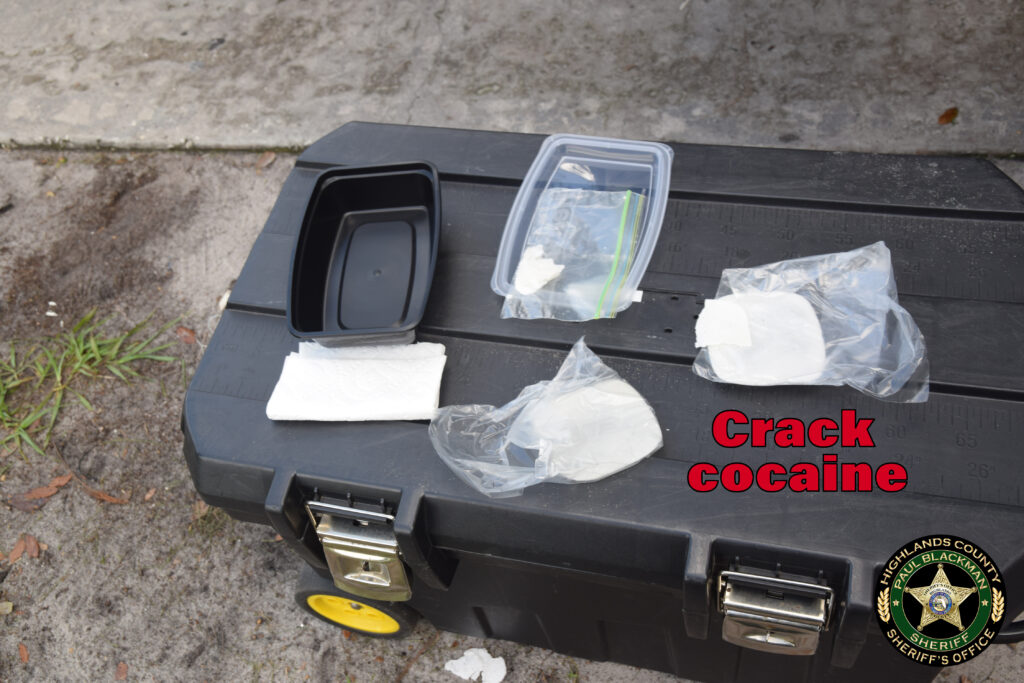 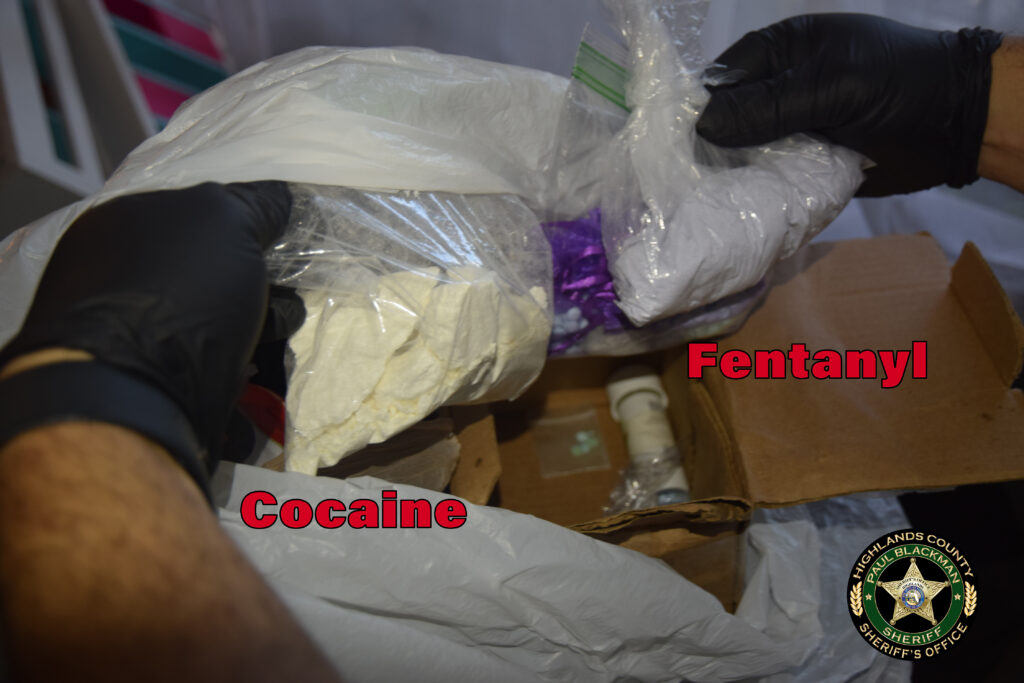 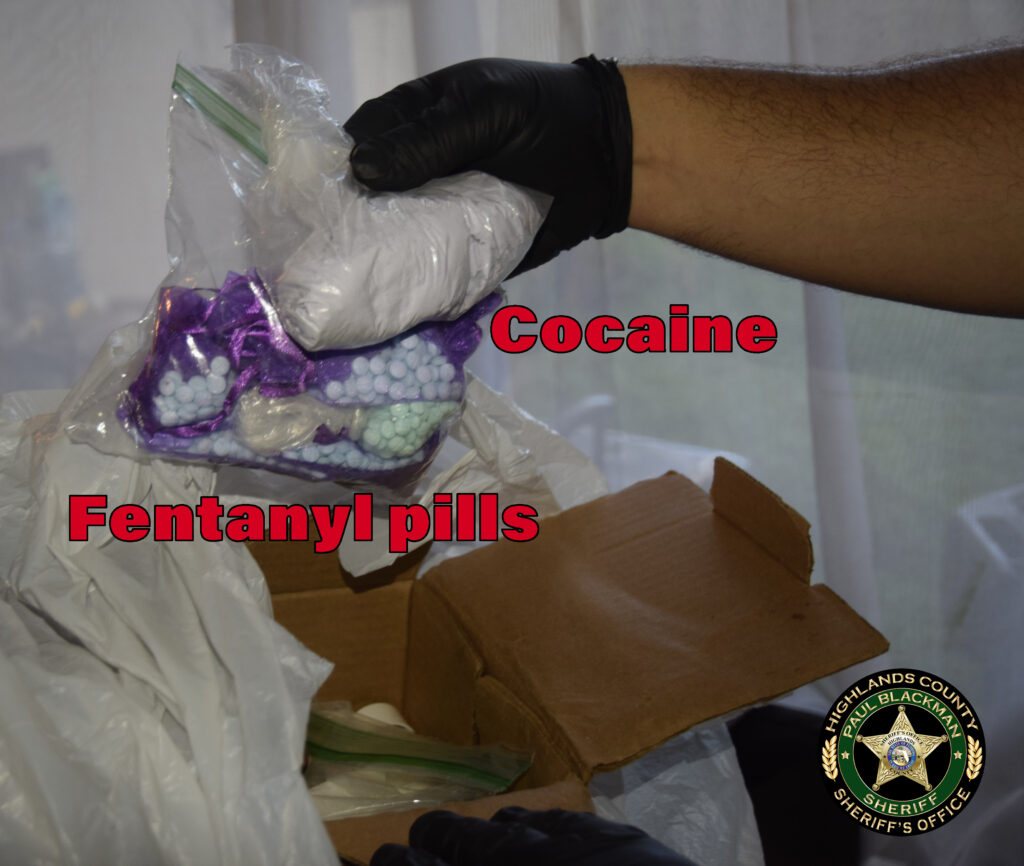