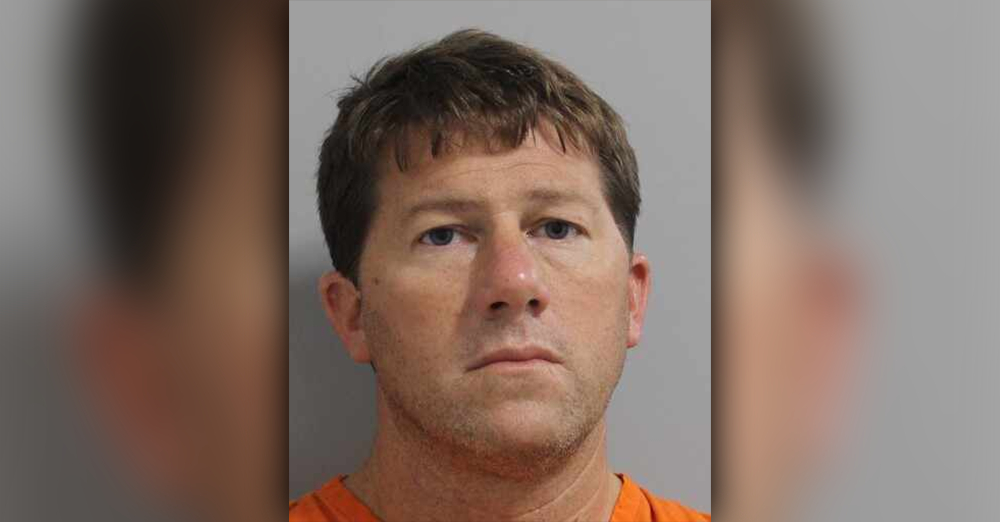 On August 31, 2022, DiPrima responded to an online escort advertisement and began a conversation with an undercover detective by asking “Are you available tonight” and “I’d like to come see you–What is your rate?” During the online communication, DiPrima agreed to engage in sexual activities with the undercover detective, but then told the detective “I got spooked,” and asked to see her the next night.

DiPrima was arrested and transported to the Polk County Jail where he was released after paying a $500 bond. The Cartersville Georgia Police Department was notified of the arrest.

DiPrima’s arrest was a part of a week-long human trafficking undercover enforcement operation conducted by the Polk County Sheriff’s Office and other law enforcement agencies. The purpose of the operation was to identify those involved in human trafficking and arrest those who procure and engage in prostitution. Sheriff Judd will be releasing more details about the investigation later this week.