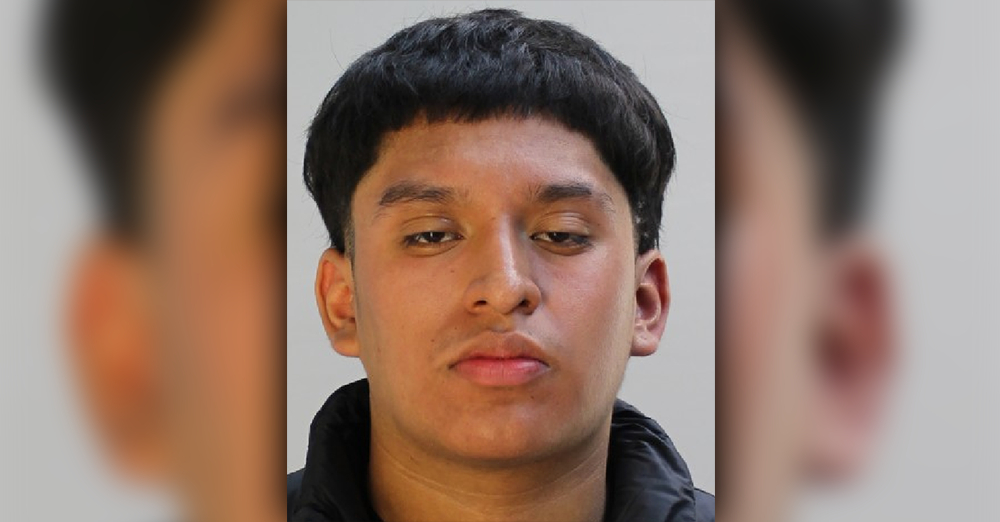 The SRD identified and located the suspect, Santiago Soto-Garcia, DOB 7/19/2007, and found a pistol in his jacket pocket, and a magazine with 12 rounds in it in his pants pocket.

During the investigation, the deputy learned he threatened a student with the firearm as well.

On 10/26/2022, while assigned as the School Resource Deputy at Tenoroc High School, a student who wished to remain anonymous contacted me. The reportee advised that they overheard that a student, later identified as the defendant, was in possession of a firearm on campus.

I was able to determine the identity of the defendant, Santiago Soto-Garcia, and determine his location as room 2-116. Several school administrators (Principal Jason Looney, Assistant Principal Travian Smith, and Dean Irving Strickland) and I immediately responded to the classroom. I entered room 2-116 through an exterior courtyard door and observed the defendant sitting in the far northeast corner of the classroom wearing the above-described jacket. He was removed from the classroom and secured. I located a large hard object in the defendant’s jacket and the defendant stated that he had “it” in his right front interior jacket pocket.

Upon unzipping and opening the defendant’s jacket, I located a black and tan semi-automatic pistol with an attached laser. The pistol was marked with insignia for Patmos P80. The handgun was unloaded and the chamber was empty. A Glock 9mm magazine was located in the defendants front left pants pocket. The magazine contained twelve (12) 9mm rounds. A search of the firearm yielded negative results for any serial number or personalized identifying markers.