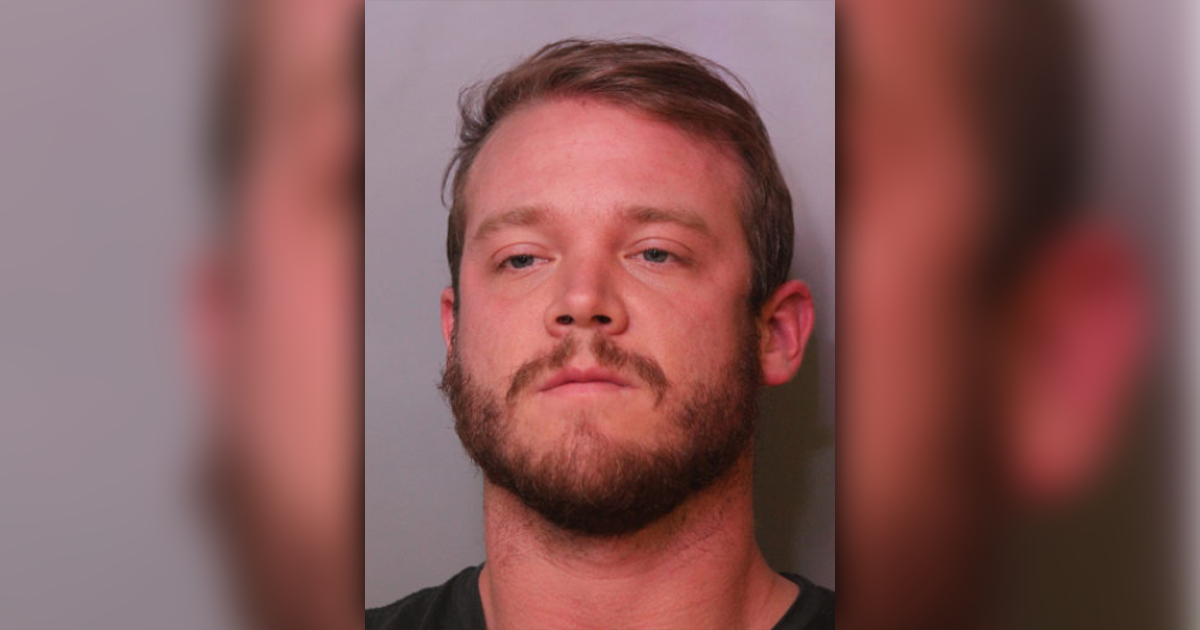 The Polk County Sheriff’s Office responded to a 911 call [Sunday] morning at approximately 8:11 am to a north Lakeland neighborhood (Plantation Ridge development) about an arsonist who was throwing a “Molotov cocktail”-type incendiary weapon at a residence.

When a deputy arrived (8:12:32) he witnessed the man getting into an older-model Chevrolet pickup truck and fleeing the area. The deputy attempted a traffic stop, but the truck did not stop, and fled south on US 98. Given the arson charges, the deputy attempted a precision immobilization technique (PIT) on the fleeing truck on US 98/Florida Avenue the attempt did not result in the immobilization of the truck. The truck fled on I-4 west-bound with deputies in pursuit.

In the area of the west bound on-ramp to I-4 from Branch Forbes Road in Hillsborough County, the fleeing truck slowed because of damage sustained by the PIT maneuver, allowing deputies to block and ram the truck ending the pursuit.

30-year-old Luke Neely of Lakeland exited the truck. He was in possession of an “AR-style” rifle. Polk deputies immediately engaged him, firing at Neely, incapacitating him. Deputies then disarmed him, including another firearm he had on his person, and began treating his wounds. He was transported to an area hospital with gunshot wounds. [PCSO was] told the wounds are non-life threatening.

“We are in the early stages of this investigation – we thank the Florida Department of Law Enforcement for independently investigating this use of force and we appreciate the Hillsborough County Sheriff’s Office assistance with the scene investigation. One of our deputies sustained a wrist injury, but other than that, the only person who was injured is the arsonist who fled from our deputies and threatened them. For this I am very thankful.” –Grady Judd, Sheriff 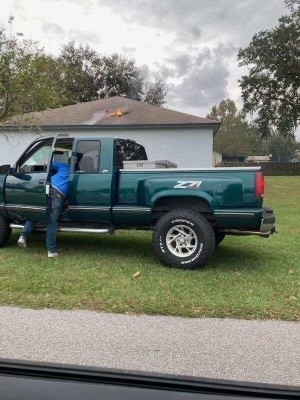 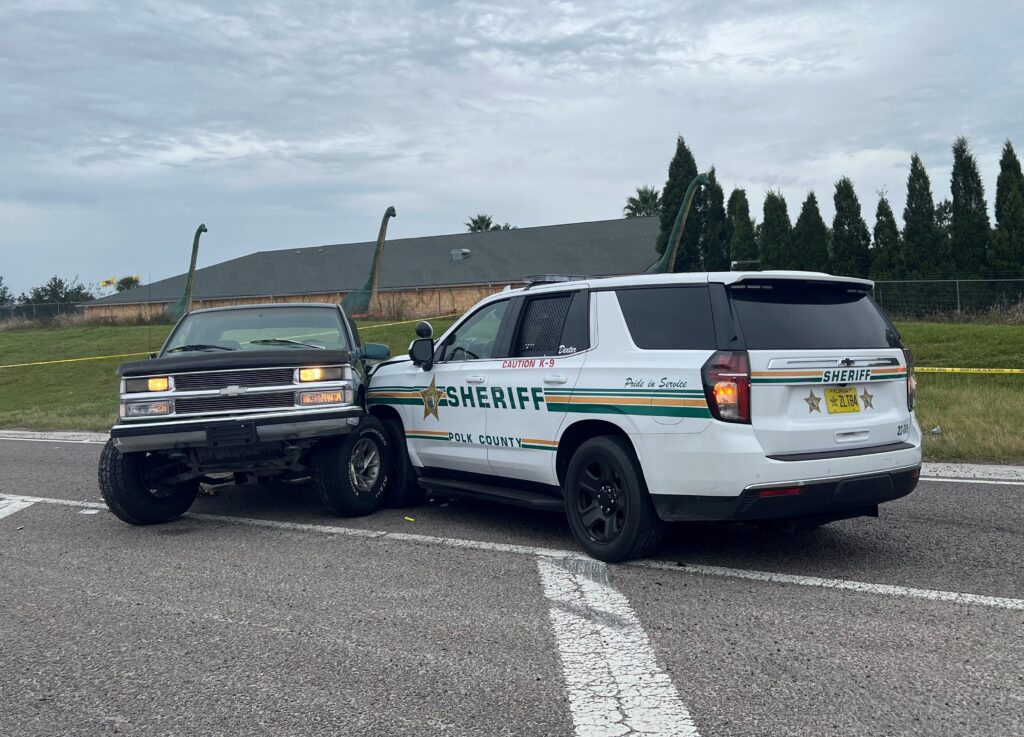 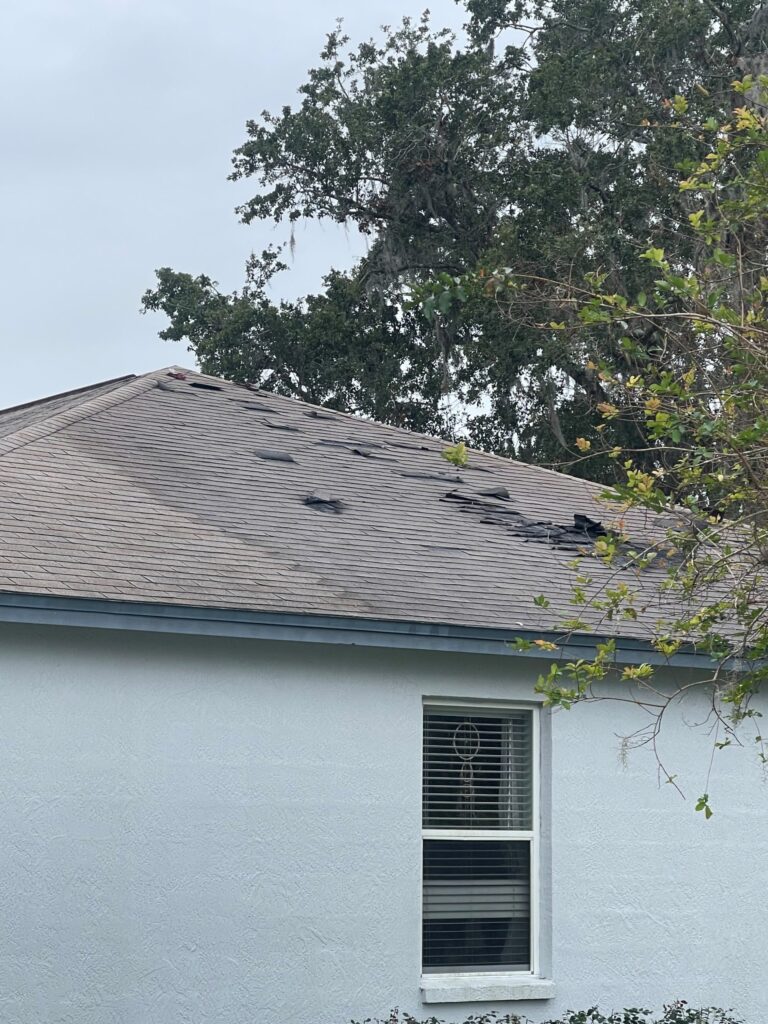 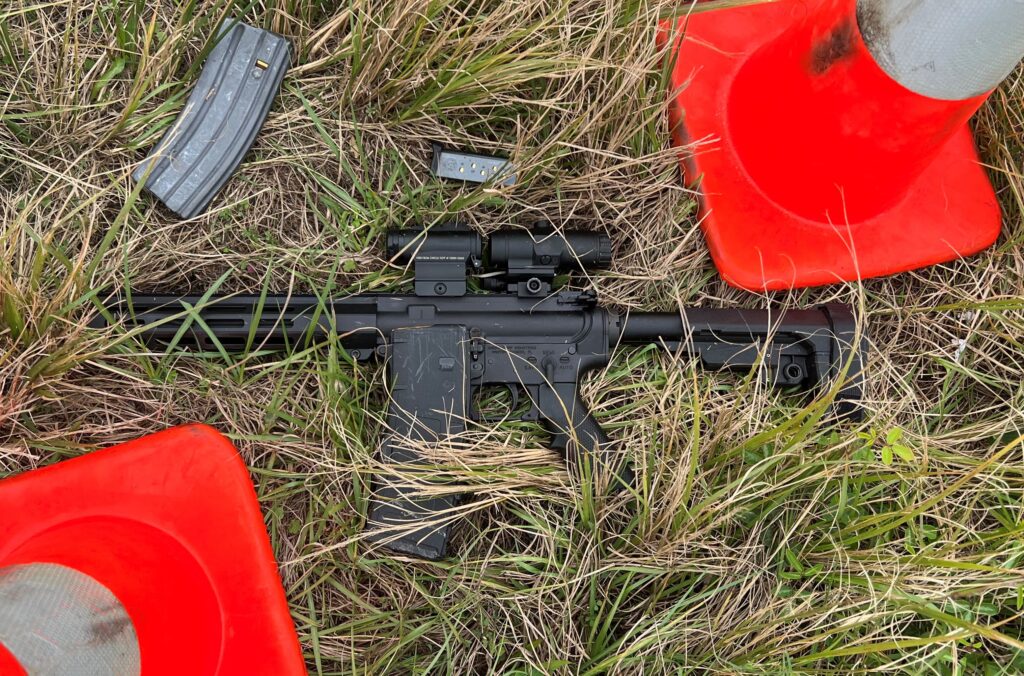