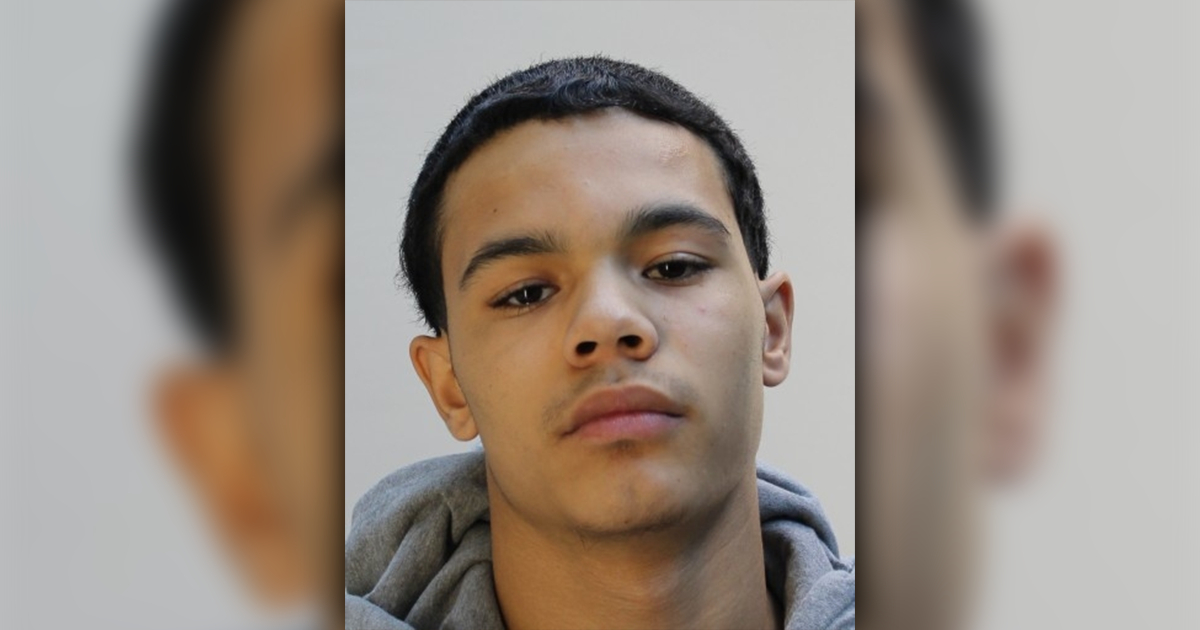 On Tuesday, December 13, 2022, the Polk County Sheriff’s Office arrested 17-year-old Henry Madera, Jr. of Mulberry who was wanted by the Reading City Police Department in Pennsylvania for 3rd Degree Murder and other felonies.

On December 12, 2022 the Reading City Police Department contacted PCSO detectives asking for assistance in locating Madera. Earlier in 2022, Madera was involved in a fight at a park in Reading, Pennsylvania where two people were shot, one of whom died. Madera is believed to be one of the shooters and testified in October before a Pennsylvania Grand Jury on the charges.

Deputies learned that following his Grand Jury testimony, Madera fled to Florida and enrolled at Mulberry High School on October 14, 2022.
On December 12th, the Pennsylvania Grand Jury issued a warrant for Madera’s arrest.

“Partnerships with other law enforcement agencies are invaluable, and this is a great example. Running from another state after committing murder, doesn’t place you outside of law enforcement’s reach.” – Grady Judd, Sheriff

Madera was transported to the Polk County Jail where he is awaiting extradition to Pennsylvania to face the following 2022 charges:
· 3rd Degree Murder
· Aggravated Assault
· Conspiracy – Aggravated Assault
· Possession of Firearms without a License
· Perjury
· False Swearing during an Official Proceeding
· Recklessly Endangering another Person