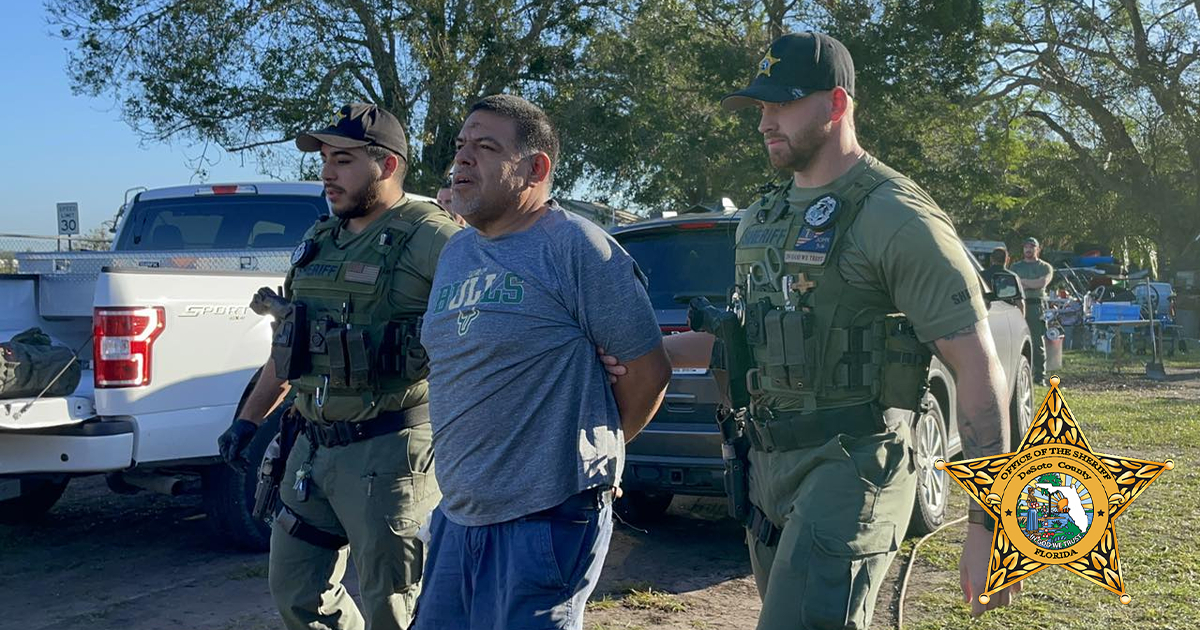 From the DeSoto County Sheriff’s Office:

If you threaten to SHOOT our deputies, and you have a drug warrant, we WILL find you!

Over the past several months the DeSoto County Narcotics Unit was conducting an investigation in reference to the sale of illegal narcotics at 2258 SE Airport Road. All eyes were on targets Rafael Balbino “Rafa” and Charles Hatcher “Opie.”

After making several undercover purchases and after Rafael threatened to SHOOT law enforcement he was on our radar.
On December 6th, the DeSoto County Sheriff’s Office SHUT DOWN the drug home, after recovering the following during the search warrant:

Rafael’s wife Christel Balbino was also arrested for violation of probation for an out of county warrant. She even thought she could lock the door and out run law enforcement!!

Our narcotics unit detectives work hard to protect the citizens of DeSoto County, and Sheriff Potter has zero tolerance for deadly threats to our law enforcement staff and sales of unlawful, dangerous drugs. 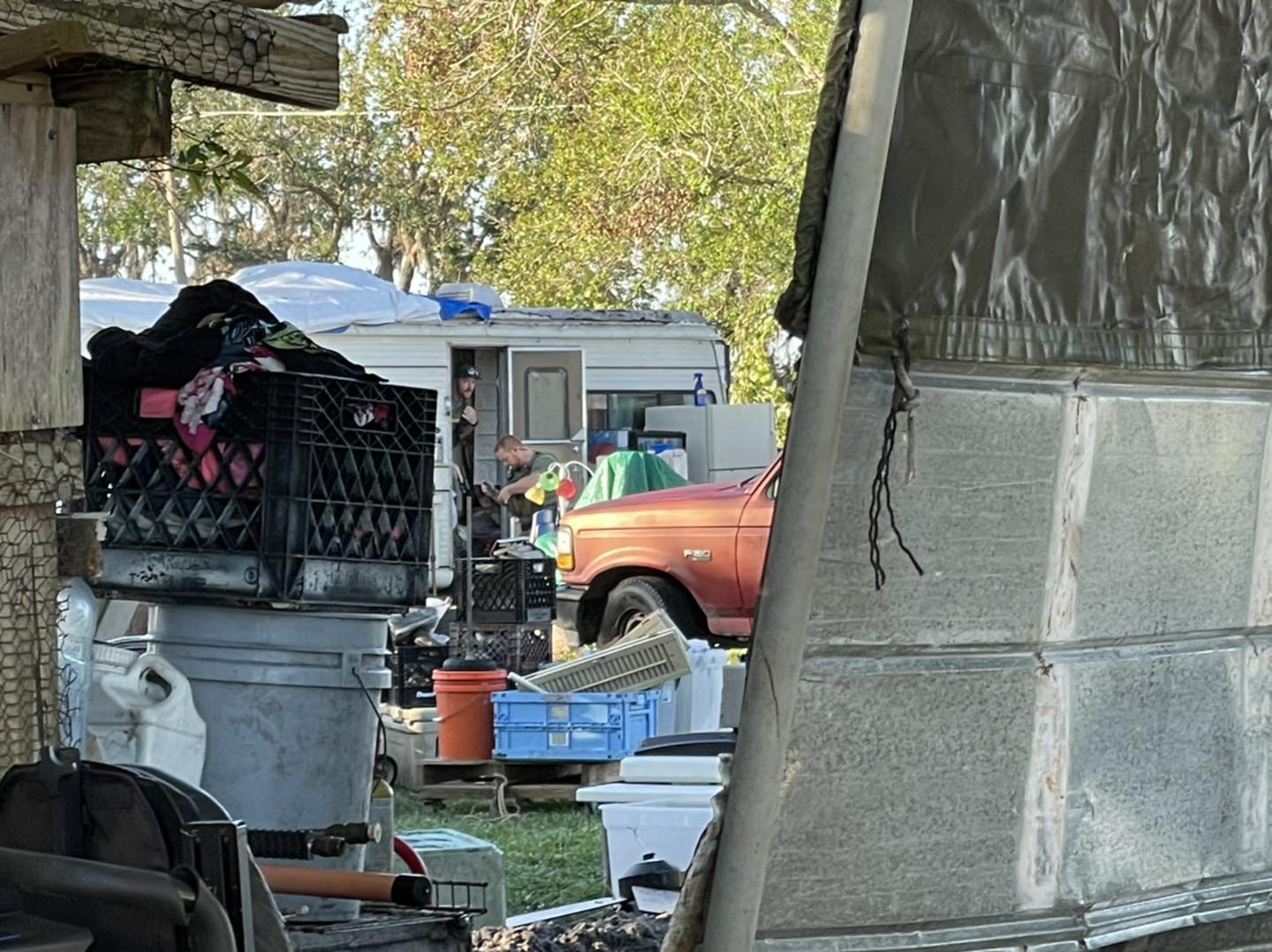 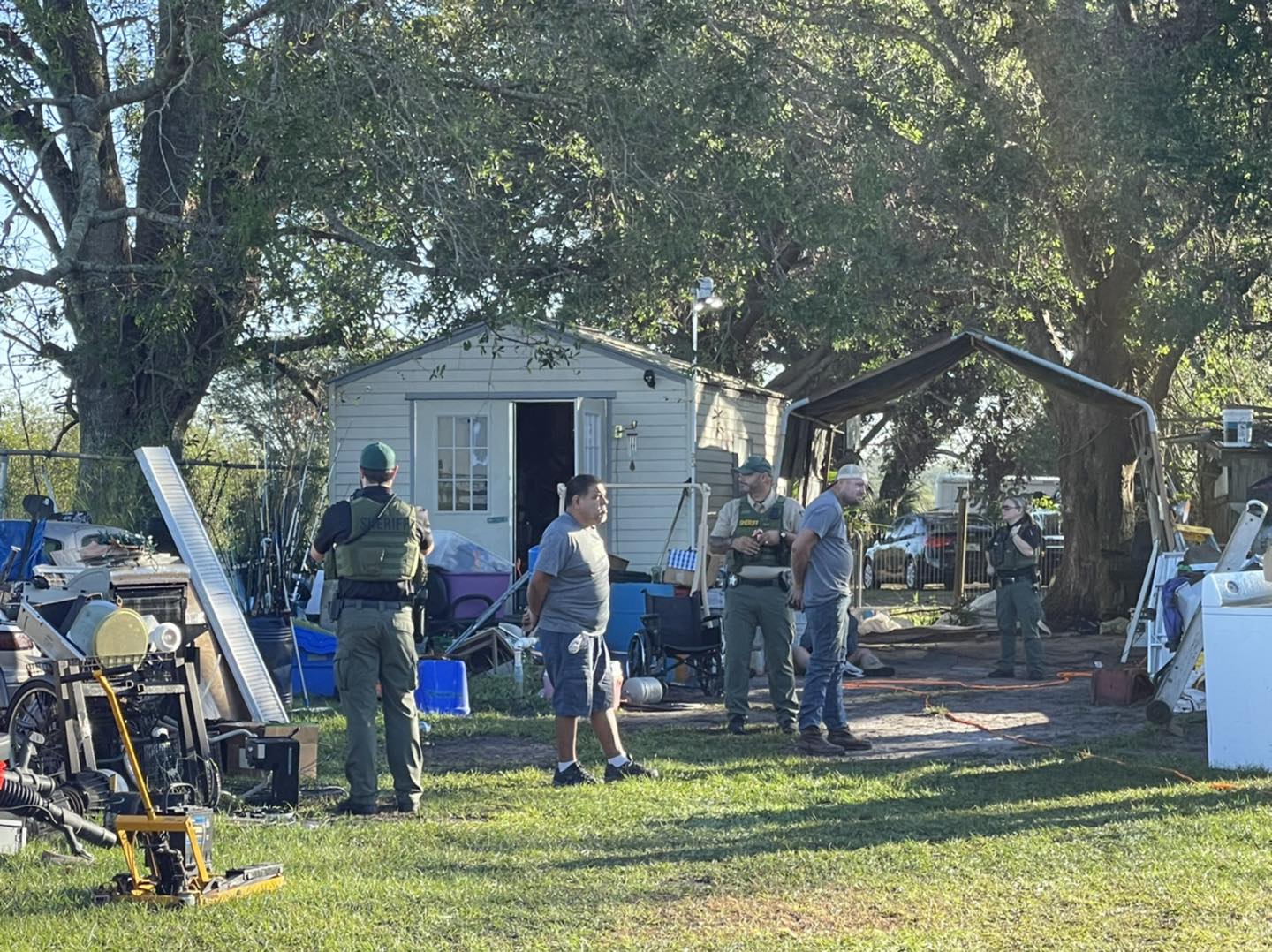 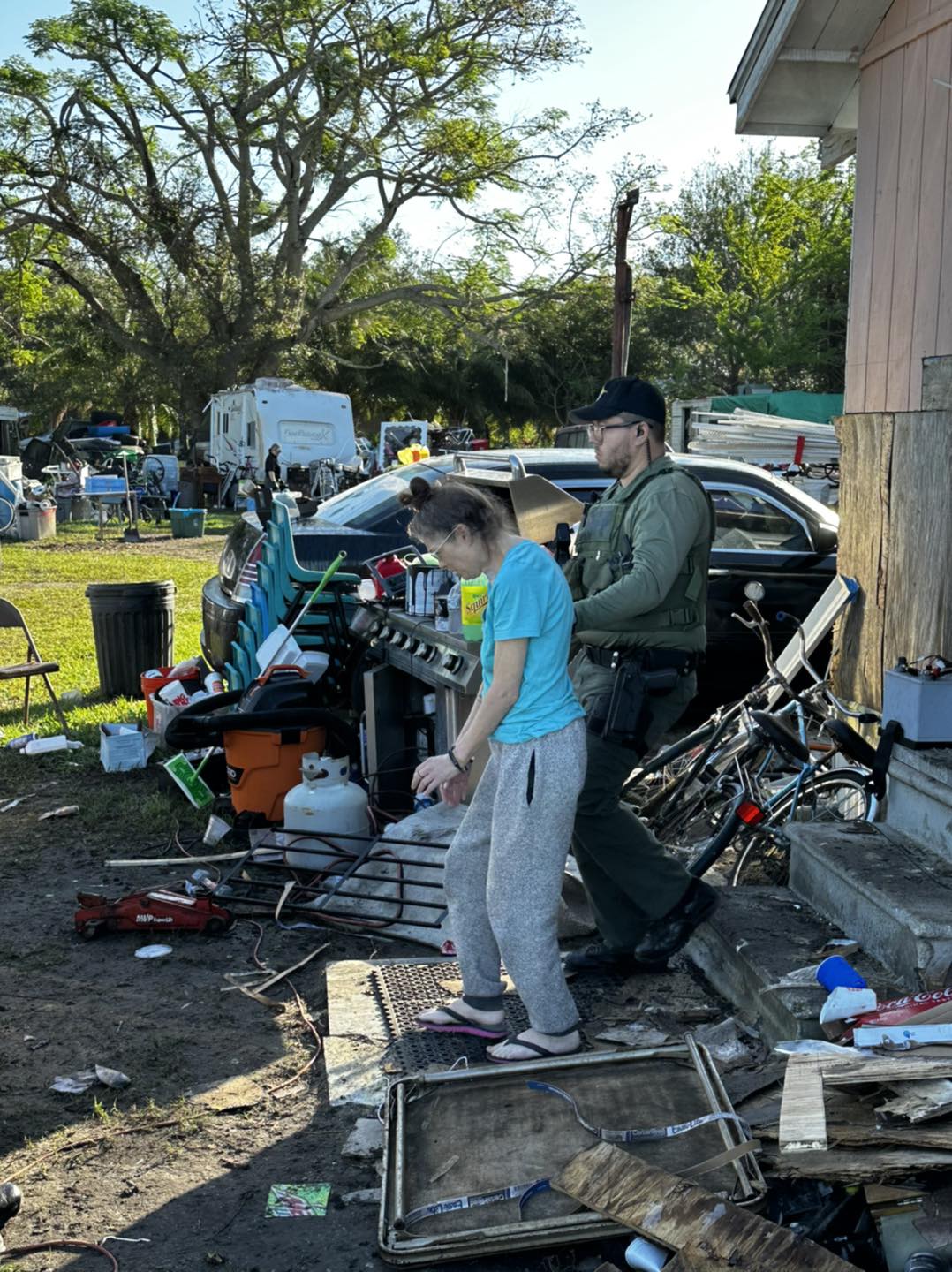 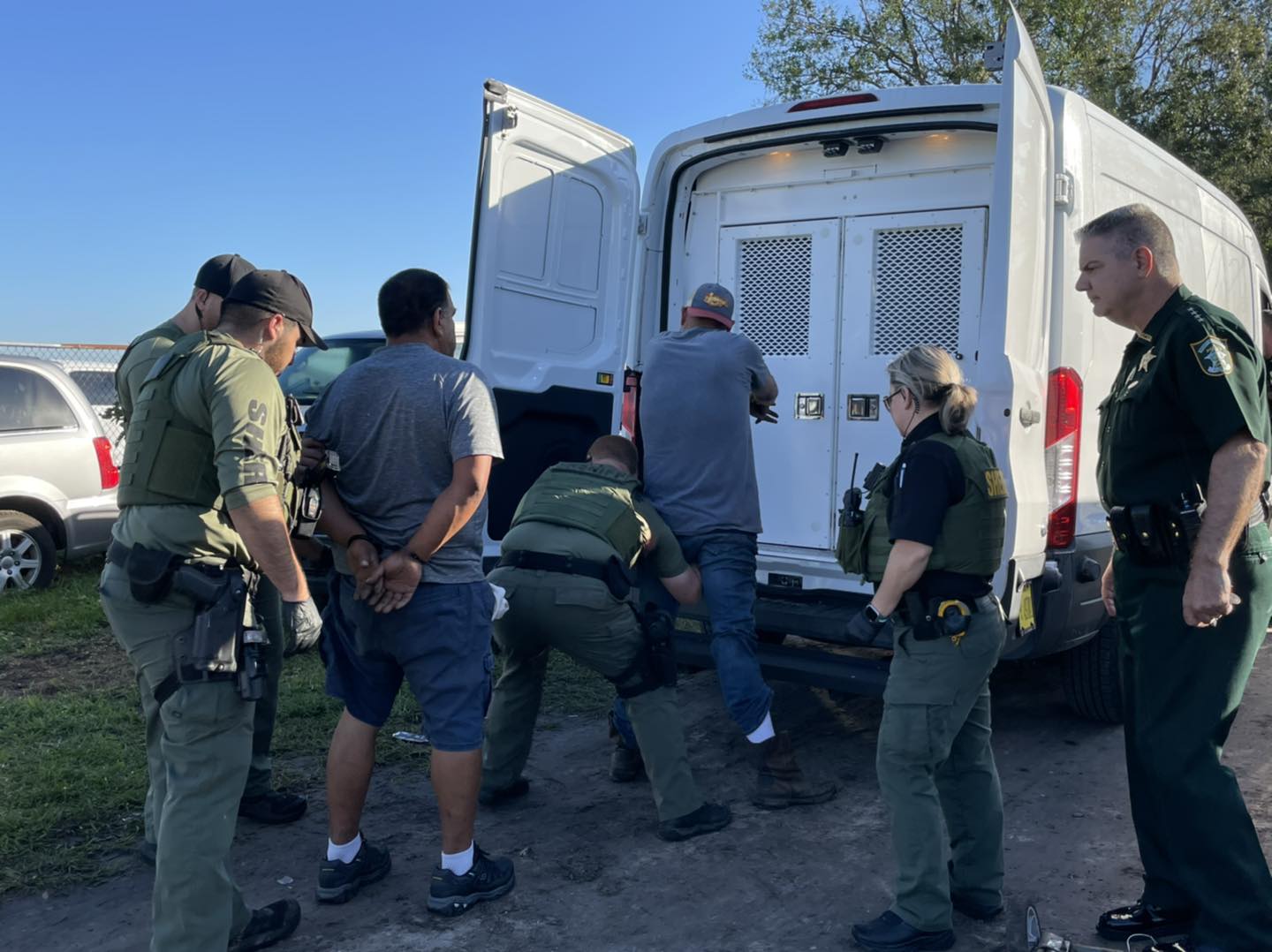 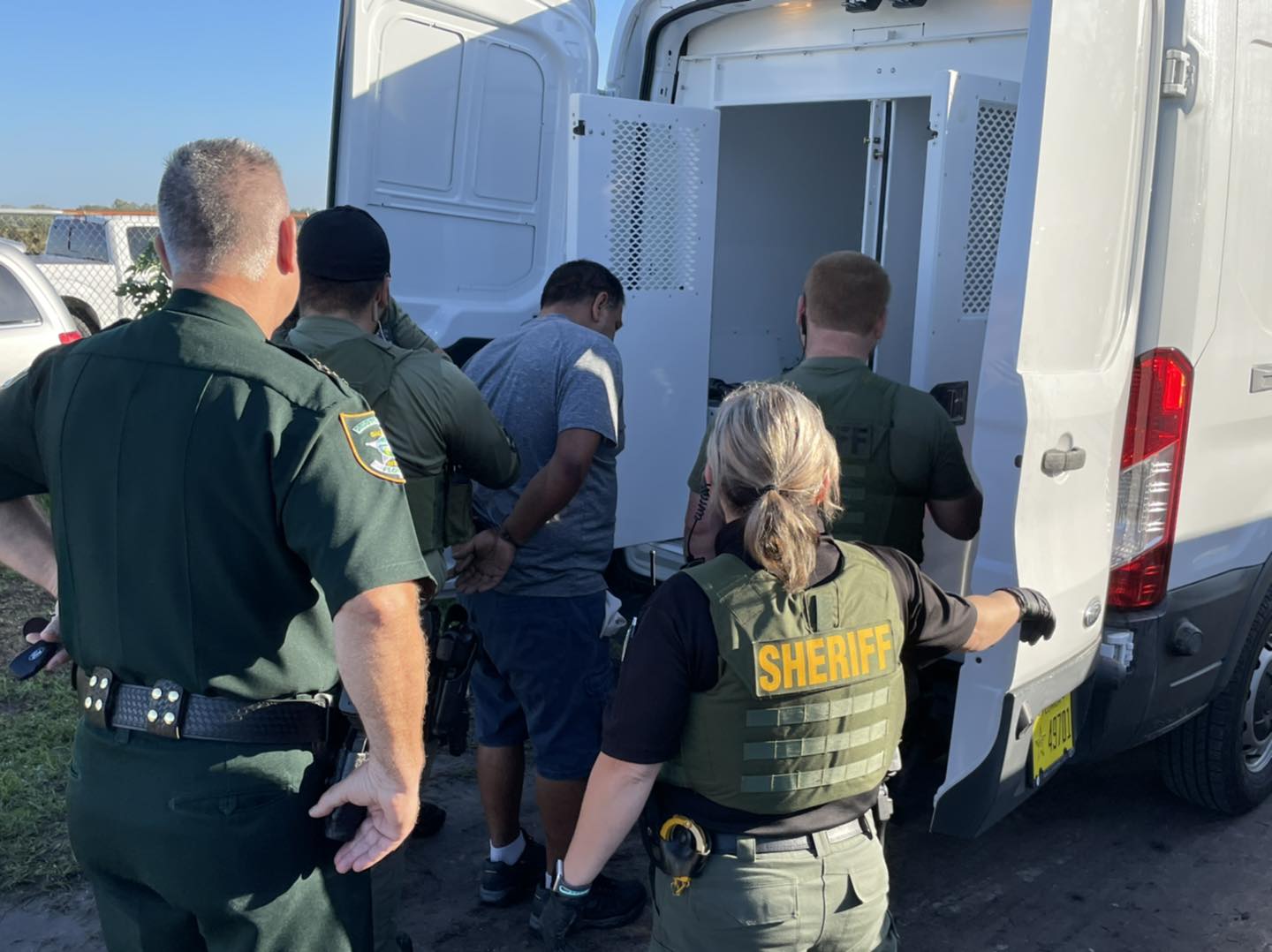