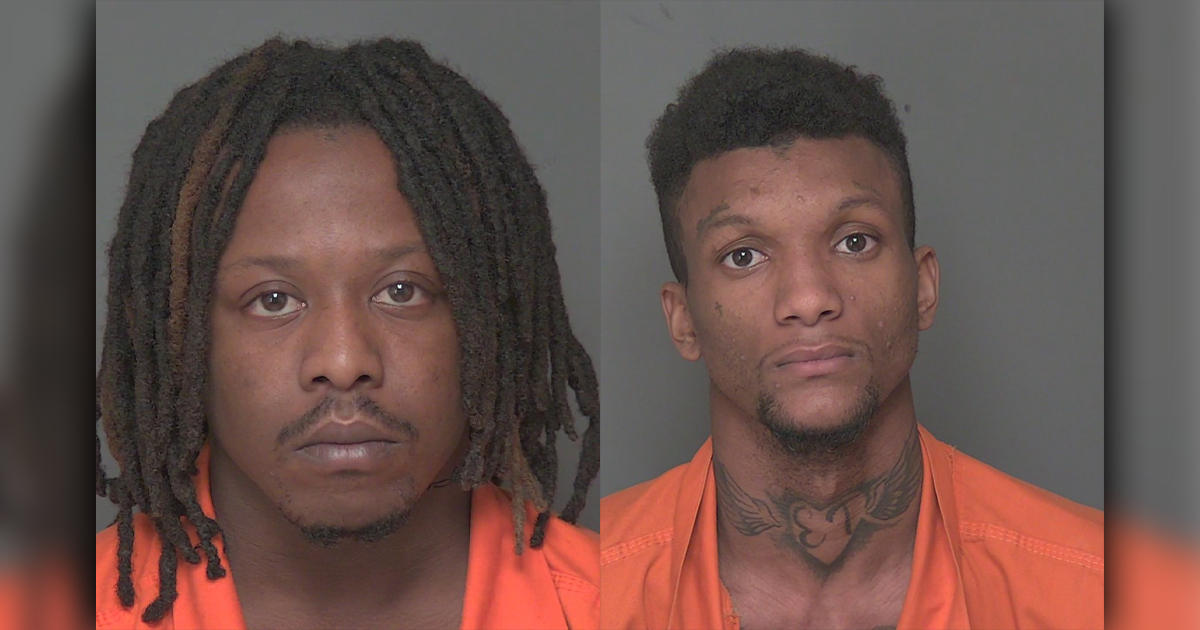 A call from an alert citizen resulted in the arrest of two men who were in the process of stealing an outboard motor from a boat in Sebring early Wednesday morning.

A call came in at 2:40 a.m. from a concerned citizen who said they heard noises coming from an orange grove on Payne Road. Deputies responded and stopped a Ford F150 that was seen leaving the grove. Inside the truck were 26-year-old Romerio Walker II, and 22-year-old Eldred Kellum, both of Polk County.

Also in the truck was an Yamaha 200 outboard motor. There have been multiple cases in our county (as well as in surrounding counties) where boats have been stolen, taken to orange groves and had the motor and other valuable items stripped, so deputies went to the grove. It didn’t take long for them to find a 23-foot boat that was missing its motor.

The owner of the boat was contacted by detectives and said the boat had been taken from a home a few streets away and the motor found in the truck had been connected to the boat.

Both men were charged with grand theft of a motor vehicle, burglary to an occupied dwelling (with an enhancement to the charge for traveling across county lines to commit a burglary), possession of burglary tools and criminal mischief.

HCSO detectives will be working with area agencies to see if Walker and Kellum can be linked to any of the identical crimes that have taken place in our area.

Boat motors are not registered, which makes them a tempting target for thieves. There are many steps boat owners can take to help protect their property, as detailed here.