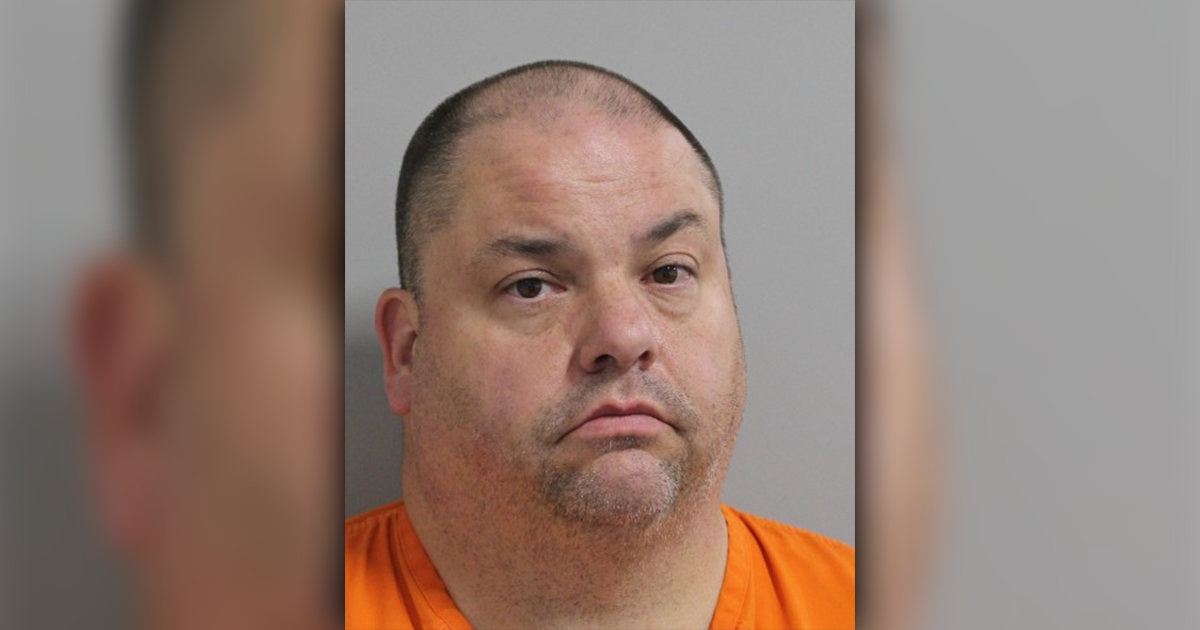 On Saturday, December 3, 2022, Polk County Sheriff’s deputies arrested 44-year-old John Reed, who was a detention deputy with the agency but immediately resigned upon his arrest, for 8 counts petit theft (M2), and one count each obtaining property by fraud (F3), gross fraud (F3), and petit theft $100-$750 (M1).

Between November 4th and December 3rd, 2022, Reed went to the Walmart on Church Avenue North in Mulberry and on nine separate occasions, failed to pay for merchandise by intentionally not scanning it in the self-checkout lane. Each of the fraudulent transactions was captured by the store video surveillance system.

The thefts were discovered after a Walmart Loss Prevention Officer observed the most recent incident on December 3rd and confronted Reed while he was attempting to leave the store with two hover boards, two hover carts, and a Christmas projection light. The Officer observed Reed on the closed circuit television failing to scan the items and then passing all points of sale. Reed accompanied the Officer to the Loss Prevention Office, where the Officer used the store security system to review a history of Reed’s transactions. The Officer determined Reed committed similar thefts on eight prior occasions. The total loss to the store at this time is over $575.00.

Reed was booked into the Polk County Jail on December 3rd and released after posting bond in the amount of $4,500. Had he not resigned immediately upon his arrest, he would have been terminated.

The PCSO Organized Retail Crime Unit is conducting an investigation to determine if Reed has committed other crimes, and more charges are pending.